This conference on ferments and cheese technology we wished to hold at the French Embassy, has been, no doubt, a success.

First it has led the French Ambassador to speak in English while talking about cheese, an element not only of our culture but of our collective identity ! Then obviously, the conference has allowed numerous and very interesting exchanges and sharing of experiences between renowned experts, from China and Europe.

It has been a privileged moment to deepen mutual understanding on a topical issue - food safety - which is considered by both European and Chinese authorities as a matter of prime importance. A real dialogue has been launched between different actors of both our countries on the use of ferments in food production. Ties have been strengthened, cooperation has been reinforced and will prosper I am sure based on today’s exchanges. What is at stake through these technical discussions ?

Indeed, there is a question of food safety and food standards. But at least, there is obviously also open questions about trade, in that particular case, trade of cheeses with China.

The French ministers that have been visiting China recently had several occasions to remind their Chinese counterparts how much France and its partners from the European Union value the strengthening of an open and fair international trade system, which allows free exchanges of food in accordance with international rules and regulations.

Our President, M. Emmanuel Macron, will no doubt stress again this necessity when he will come to China in January, at the invitation of President XI.

Everybody understands that our hope to improve and reinforce our bilateral trade in general applies in particular when it comes to cheese. Cheeses are emblematic of the French agriculture, of our history and of our rural tradition, as it is in a few other European countries. They are part of our cultural heritage - of our identity as I mentioned earlier - and they form part of the French traditional meal.

For centuries, they have been recognized for their nutritional virtues. And abroad, cheeses participate in the France’s prestige, through its renowned gastronomy.

That is the reason why I wish to praise the decision taken, last October, by the National Health and Family Planning Committee, which has, by clarifying a standard on ferments, allowed to resume the commerce of soft and blue cheeses in China, not only from France, but also from Italy, Denmark and the UK.

To mark this occasion, and on behalf of all the dedicated producers of those countries, I am pleased to receive you tonight and I would like to invite you to enjoy a buffet and a cheese degustation. The cheeses will be presented by a “Meilleur ouvrier de France”, which is the highest award that could be granted in France.

Most of them originate from France, and some from Italy and UK. Enjoy the tasting ! 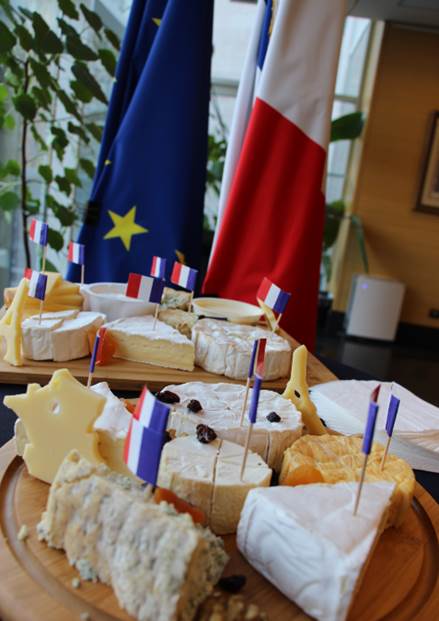 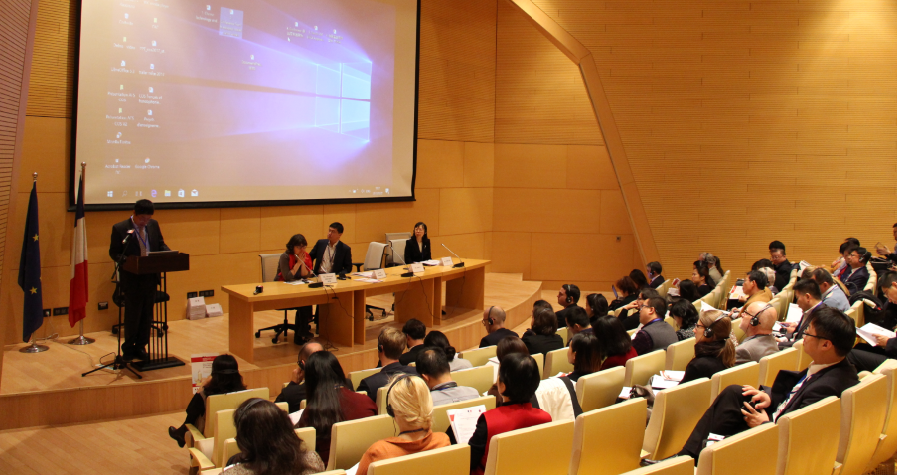 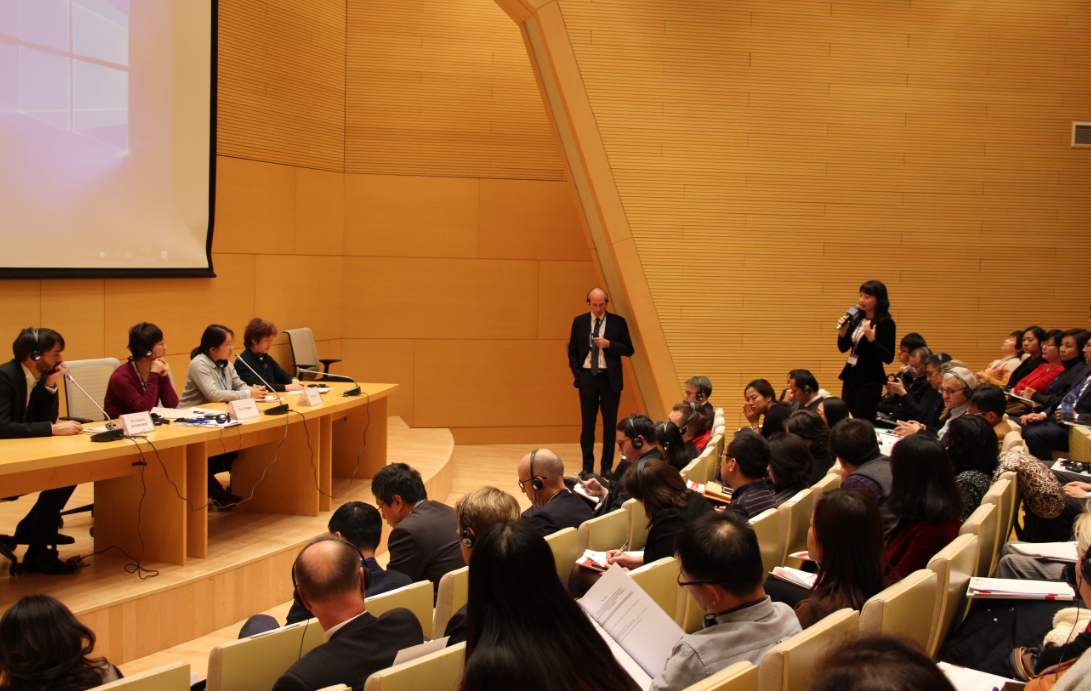 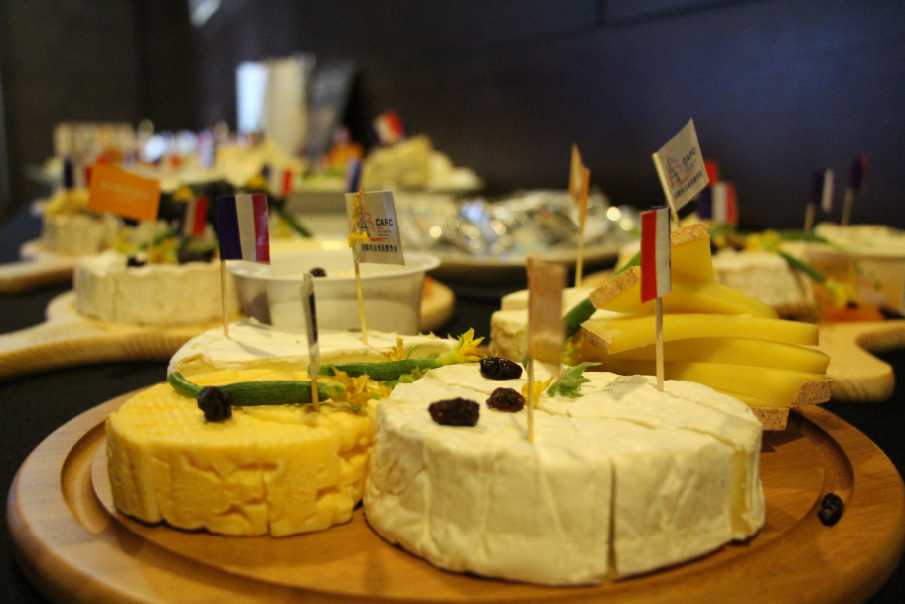 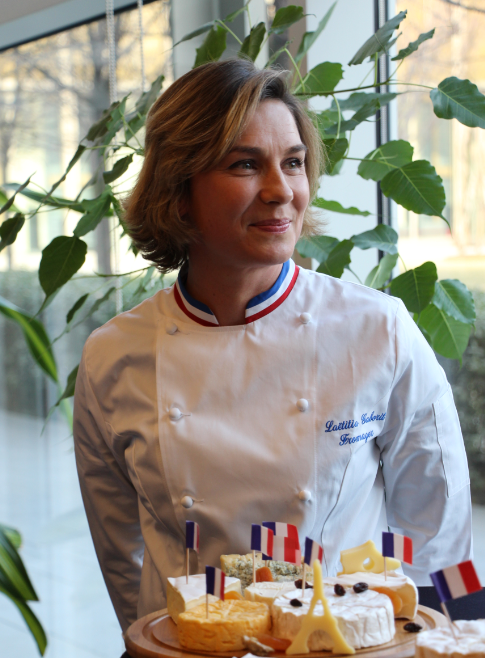